Ann Oldham Coakley was born in Norwood, MA in 1926. She graduated from Norwood High School in 1944, Boston University’s Sargent College in 1948, and the University of North Carolina, Greensboro in 1955. While a student at Sargent College, Coakley played lacrosse, tennis, field hockey, and softball. In 1951 she was named to the United States lacrosse touring team and spent 10 weeks traveling through Great Britain and Ireland while playing other national and regional teams.

This collection focuses on artifacts, photographs, awards and honors Coakley received during her lifetime. The majority of material has been kept in frames and stored in flat-file archival boxes. 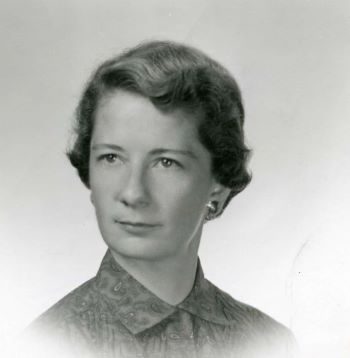