Shuji Isawa (1850-1917) was sent to the United States by the Japanese Ministry of Education during the early portion of the Meiji Restoration. In 1875 Isawa enrolled at the Bridgewater State Normal School to learn about the United States educational system and Normal School movement, and to bring this information back to Japan. He graduated from Bridgewater State Normal School in 1877 after finishing the two year program. He would go onto study at Harvard for a short time before returning to Japan.

Isawa quickly began reforming the Japanese educational system upon his return to Japan. Some of the new curriculum ideas he would bring back and implement included theories in teaching music, physical education, and special education. Isawa became a leader of the modern Normal School movement in Japan as a result. He helped establish the Tokyo Normal School in 1879, the Tokyo School for the Deaf in 1880, the Tokyo School of Music in 1887 (now the Tokyo University of Arts), and the Taiwanese public school system in 1895.

This collection consists of two boxes of material. The first box contains mostly material created during Isawa’s life, including letters, very early Japanese textbooks, photographs, and Bridgewater Normal School student records. The second box largely contains material reflecting the legacy of Isawa in Japan in recent times, including programs and other writings from Japan based on his life, such as annual concerts dedicated to his memory. 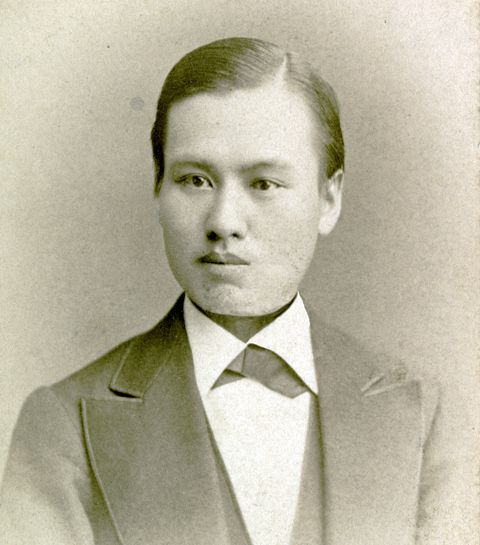