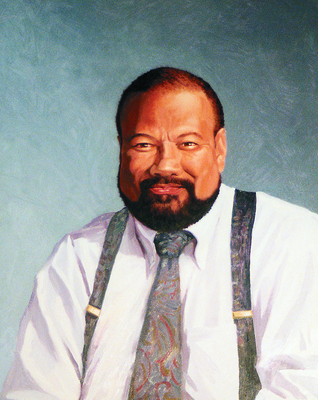 Henry Hampton was a renowned producer whose television documentary “Eyes on the Prize” set the standard for nonfiction accounts of the civil rights movement. He was born in St. Louis in 1940. Throughout his 20’s and 30’s, Mr. Hampton was involved with the politics of the church and traveled extensively. His films include “The Great Depression” and “America’s War on Poverty,” both of which were critically acclaimed. He also served as executive director of Blackside’s “Malcolm X: Make it Plain,” a PBS project, and “Breakthrough: The Changing Face of Science in America.” Mr. Hampton made lasting contributions through his affiliations with institutions. He was once chairman of the board of the Museum of Afro-American History in Boston and had served on the board of directors for the Children’s Defense Fund and Boston Center for the Arts. He received honorary degrees from schools including Northeastern University, Suffolk University, Washington University, St. Louis University, Brandeis University, Bridgewater State University, and Boston College. In 1993, he was honored by the Boston Association of Black Journalists as a “celebrated filmmaker and historian.” He died in 1998.